Tibial Plateau Leveling Osteotomy (TPLO) is a type of surgery for anterior cruciate ligament (ACL) injuries in dogs. TPLO surgery for dogs is considered the gold standard surgical technique for ACL repair and knee stabilization. It is commonly used by specialist vet surgeons throughout the world. The goal of TPLO surgery is to stabilize the knee and reduce the progression of arthritis.

How Does TPLO Surgery for Dogs Work?

Following ACL tear, your dog’s knee becomes unstable. When your dog puts weight on their knee this instability causes the shin bone (tibia) to move relative to the thigh bone (femur). The knee feels as though it is ‘giving way’ and this can cause your dog to appear severely lame.

The reason the shin bone moves is that the top of the shin (called the tibial plateau) is not flat like in people when they stand. There is a slope.

If nothing is done to address the shearing force, arthritis will develop to try and stabilize the knee joint. Knee arthritis can be devastating to a dog as dogs don’t have ready access to knee replacements like people do.

TPLO surgery for dogs aims to change the slope of the tibial plateau to make it flatter on weight-bearing. The knee then feels stable for your dog, despite the fact that the ligament has been torn and not directly repaired.

“The goal of TPLO surgery for dogs is to stabilize the knee and reduce the progression of arthritis”.

Does My Dog Need TPLO Surgery?

TPLO surgery for dogs is indicated in medium and large-breed dogs that have torn their ACL. It is the most stable option, minimizing arthritic progression, and allowing for a return to high-impact activities once your dog has fully recovered from surgery. The TPLO is therefore the recommended technique for sporting dogs, young dogs, and those that like to play rough.

The disadvantages of the TPLO are that it is a longer surgery and therefore may not be appropriate for older dogs, or those with co-morbidities. You can discuss this with your vet and may be referred to a specialist to have the surgery performed.

If you would like more information on the symptoms and diagnosis of ACL tear in dogs please click here.

What Does TPLO Surgery Involve?

An X-ray of the knee and shin bone (tibia) is needed. The severity and presence of arthritis can be estimated, and the angle above the shin bone is measured to allow planning before surgery. The area/position of the cut on the bone, the extent to which the bone needs to be rotated, and the plate’s size required to stabilize the bone in its new position can be estimated.

Before performing the TPLO, a small incision or cut is made in the knee joint to examine the structure inside. Many dogs with a torn ACL also tear one of the joint cartilage pads (menisci), and the damaged part needs to be removed.

After cutting and rotating the upper part of the shin bone, the bone is stabilized with a special plate designed specifically for tibial plateau surgery. Some screws become “locked” in the plate, strengthening the repair.

X-rays of the knee are obtained at the end of the TPLO surgery to examine the upper part of the shin bone’s new angle and check the plate and screws’ position.

What Can I Expect After my Dog’s TPLO Surgery?

Postoperative care after TPLO surgery is important, and recovery can take several months. Pain medication and antibiotics are recommended even after discharge. Our article on ‘Dog ACL Surgery: What to expect next’ goes into more detail on the postoperative period with guidelines for the various stages of recovery*.

*Always work with your treating Veterinarian as advice will be tailored to your dog’s individual situation.

TPLO surgery for dogs is one of the most common orthopedic procedures performed by vets worldwide. The surgery is indicated when a dog has torn its ACL. The ACL’s job is to reduce the shearing forces inside the knee joint, so when the ACL is torn the knee becomes unstable. The goal of the surgery is to stabilize the knee by reducing the tibial slope. A stable knee is important as instability causes not only lameness and pain, but the rapid progression of arthritis. 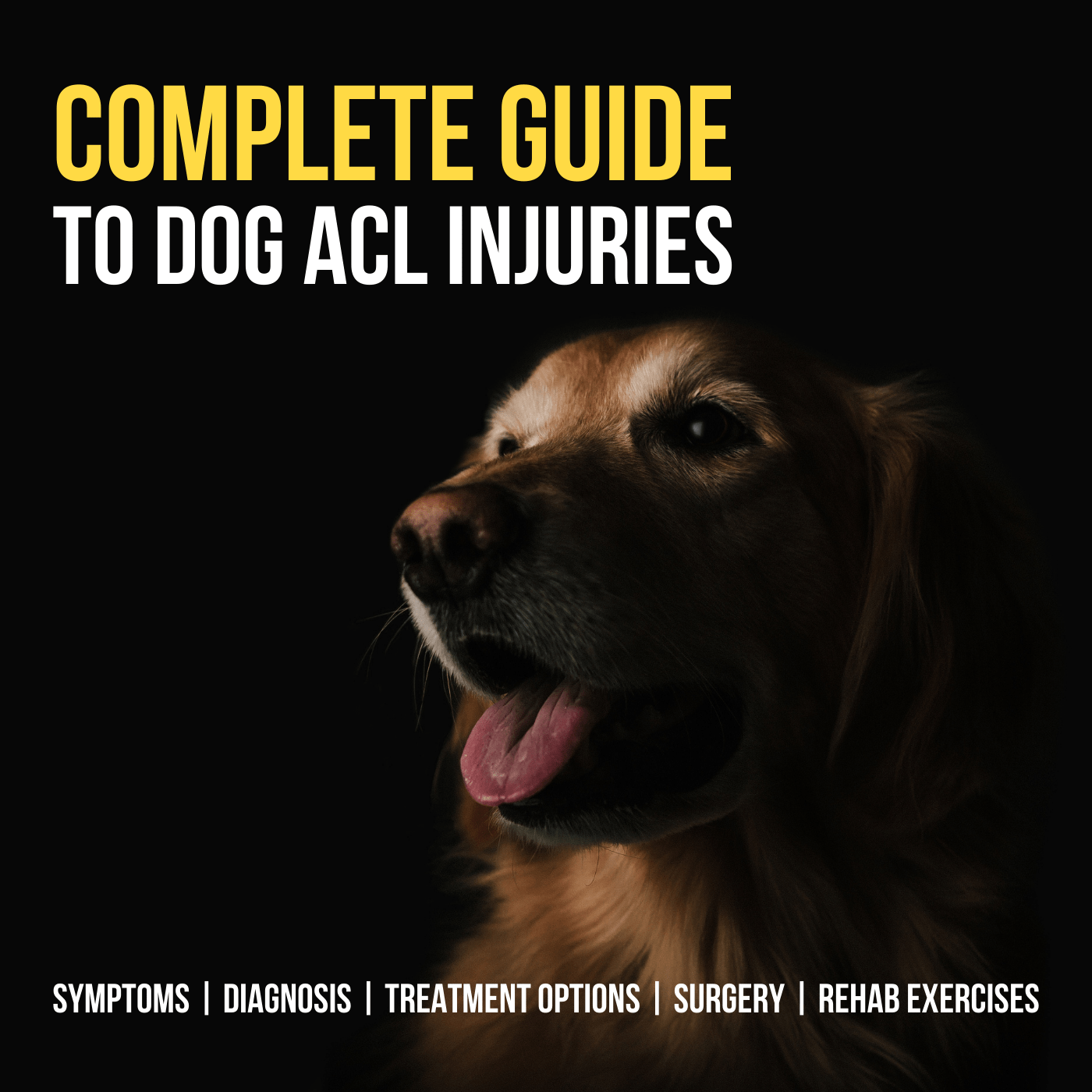